Friday, we decided to venture into the beautiful city of Sydney🏙🖤. The train was the best option because parking is as easy to find here as it is in NYC, and it’s even more expensive, around $70 an hour. I prefer the train anyway, I’m Europea.

We walked around the shops at the Centerpoint Tower first, and then we went to Darling Harbor. It reminded me so much of the highline in NYC. There was a bridge that people were walking over, stands and small restaurants serving coffee, cake and ice cream, and it was so relaxing. 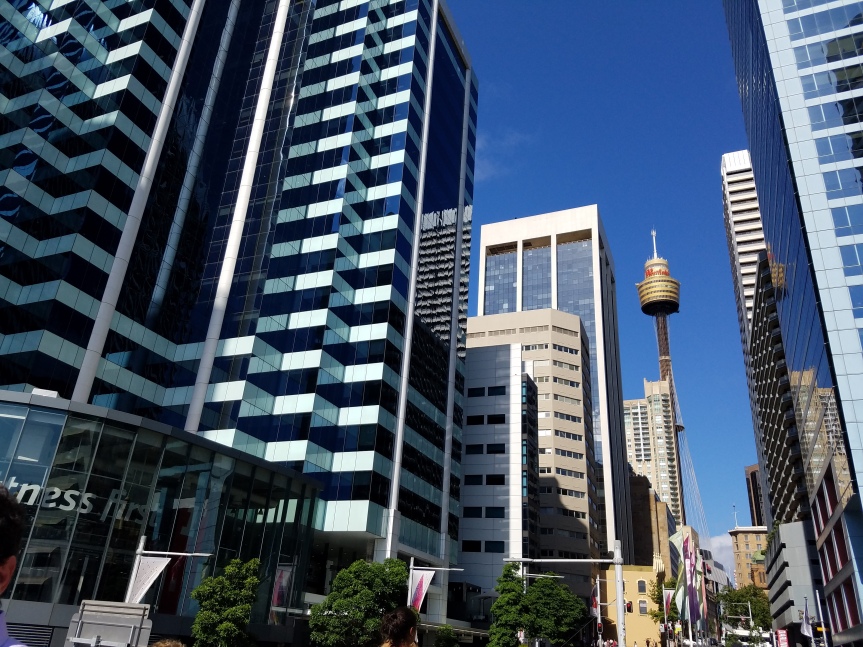 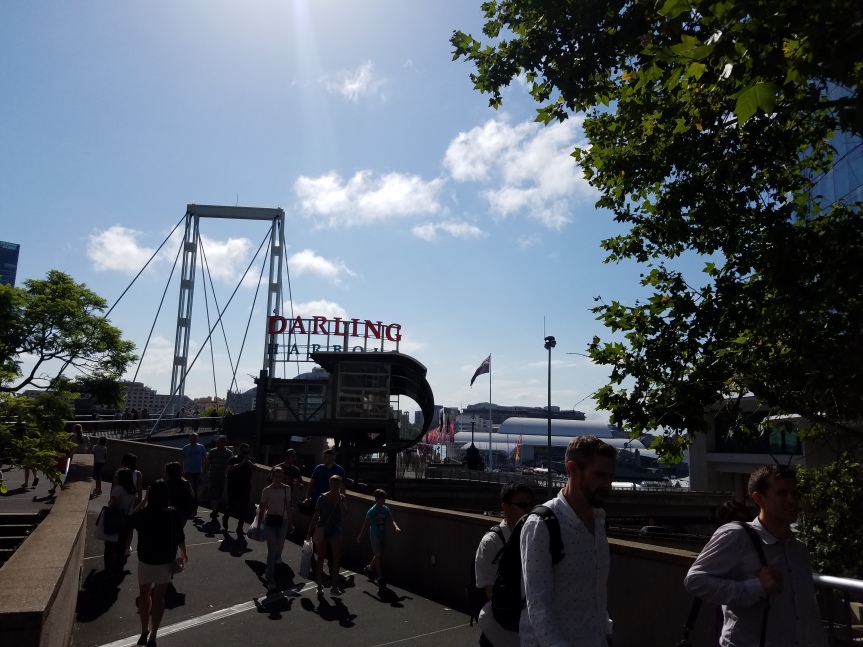 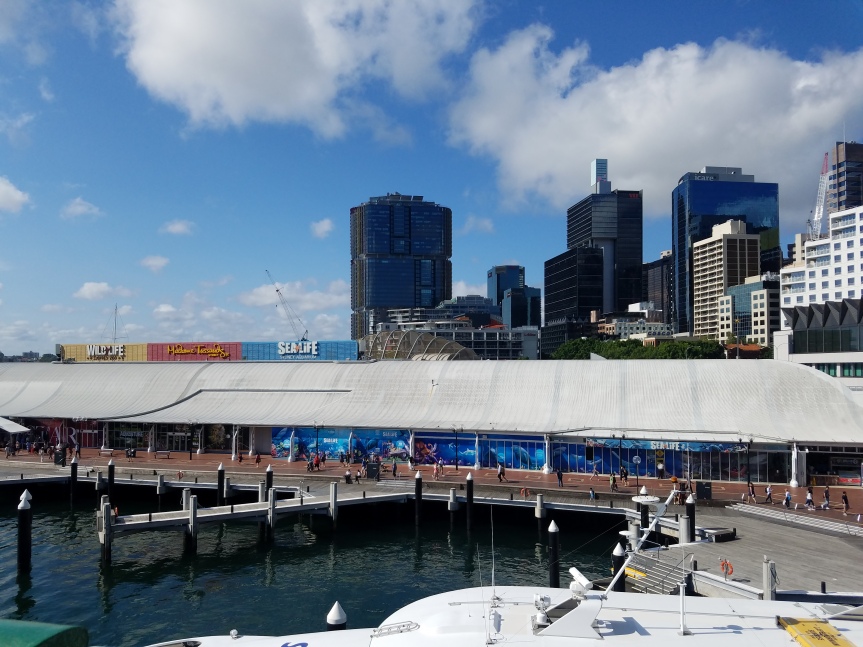 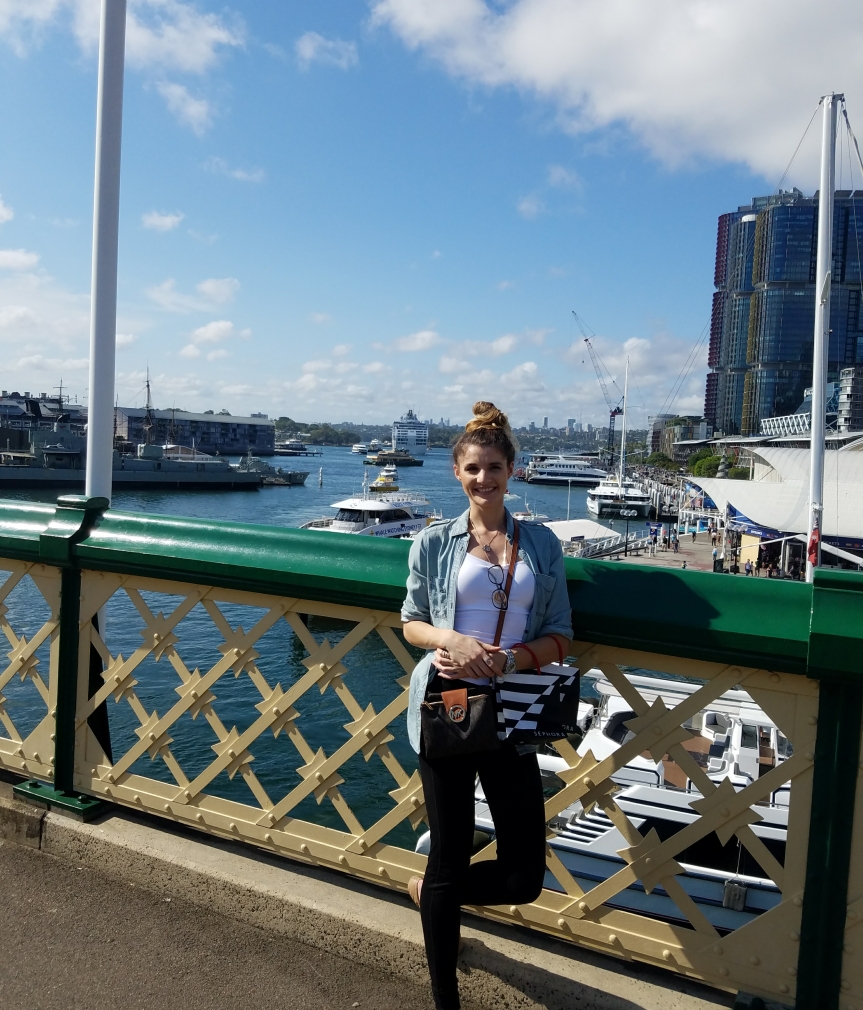 The view was breathtaking once we got to the other side of the city. I love that there’s a dock and boats right in the middle. If I could, I would live on a boat in the ocean forever. 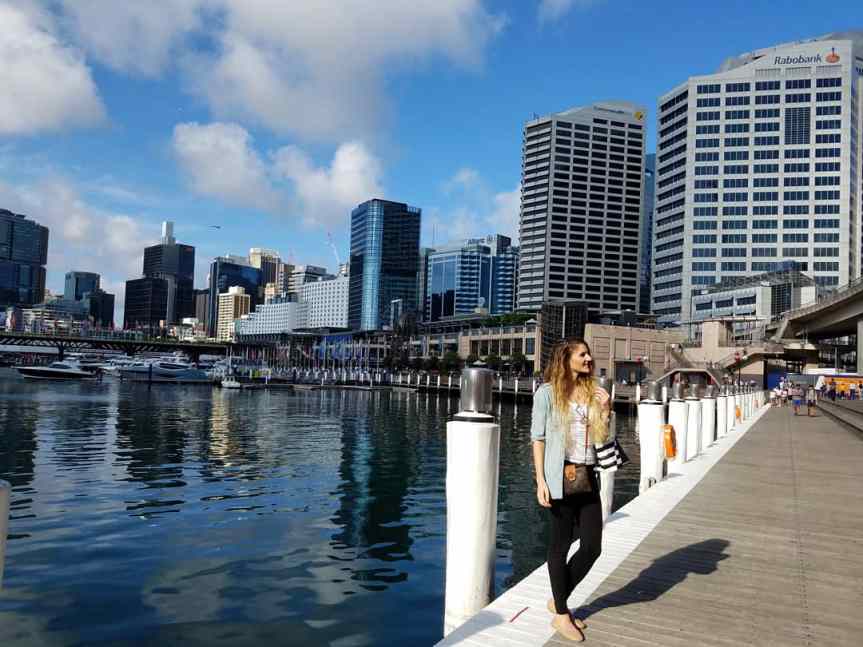 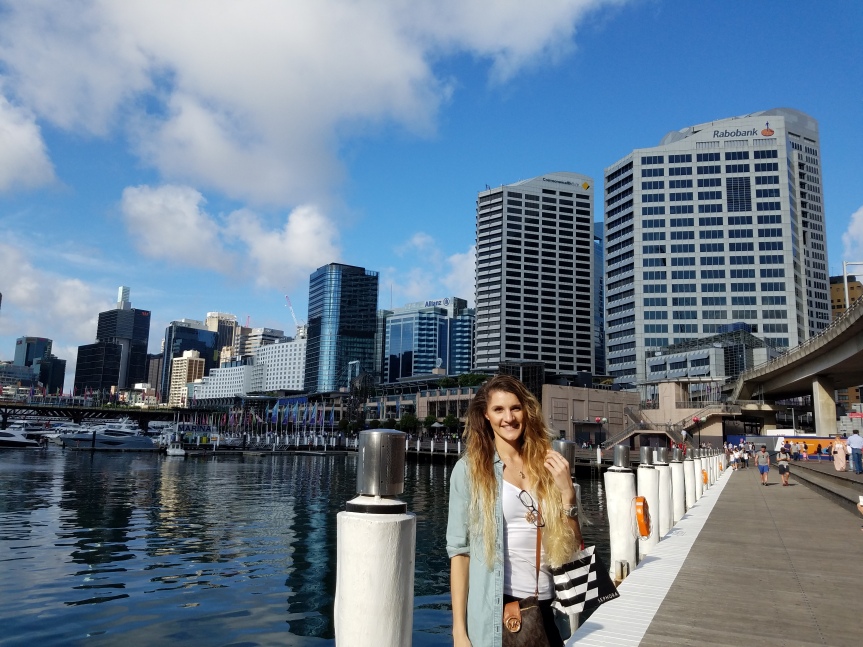 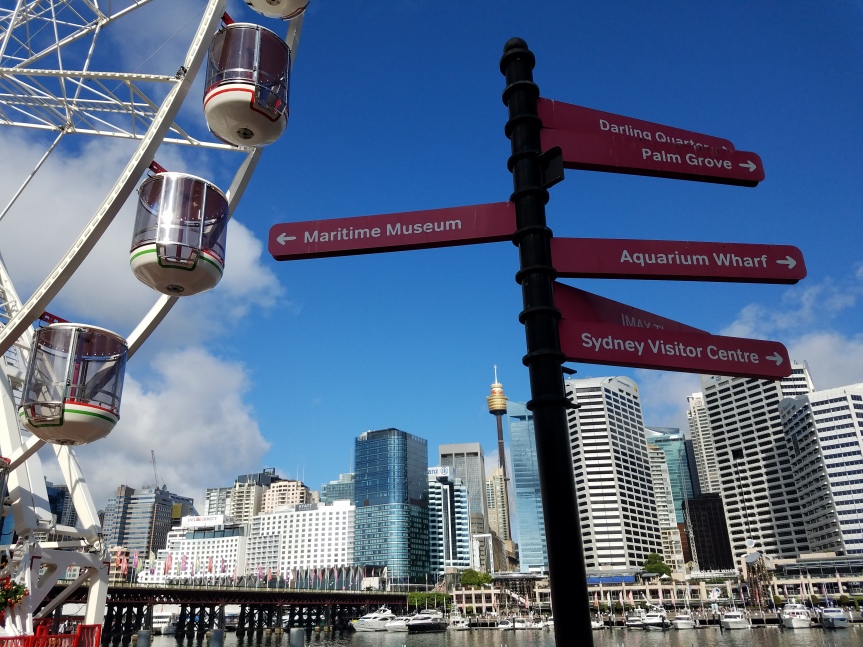 And of course, we went on the ferris wheel🙌🏼. 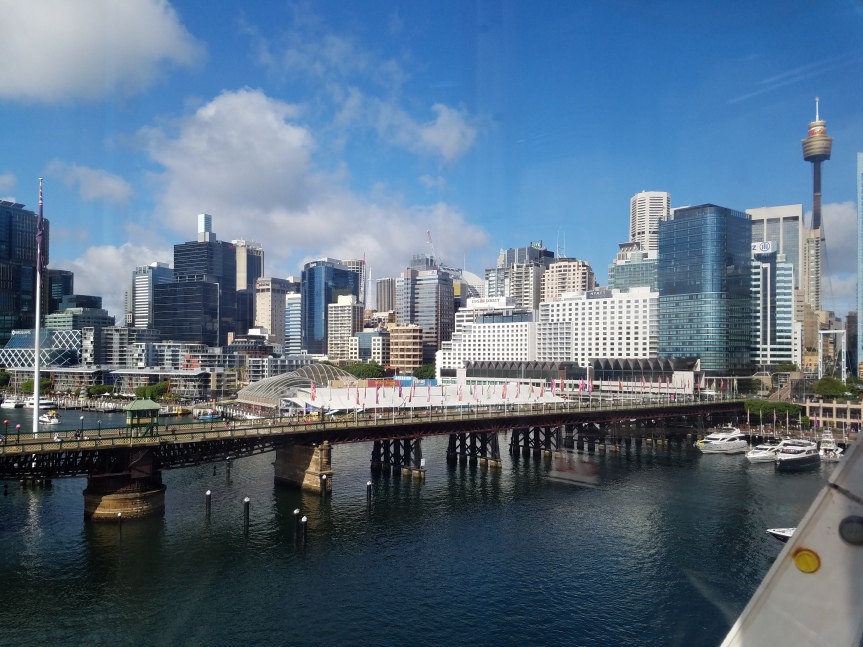 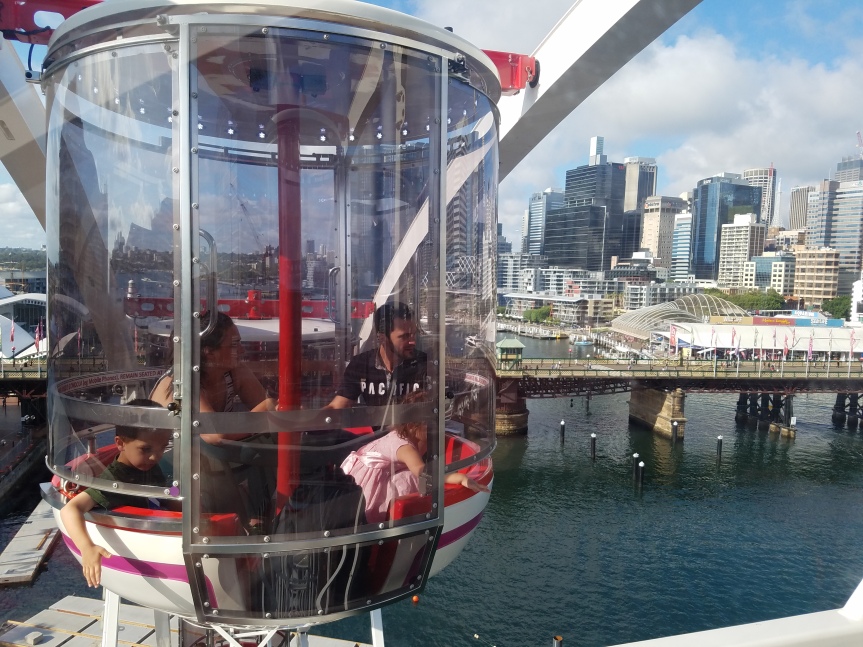 After ferris wheeling came dinner at Nick’s Seafood Restaurant. This place is awesome, the portions were huge and it was the best seafood I ever had. I also tried octopus for the first time and I actually liked it!😄🦑 which is a big deal because I don’t like anything that has more than 4 legs. After dinner we sat on the dock and had some coffee before the sun set. 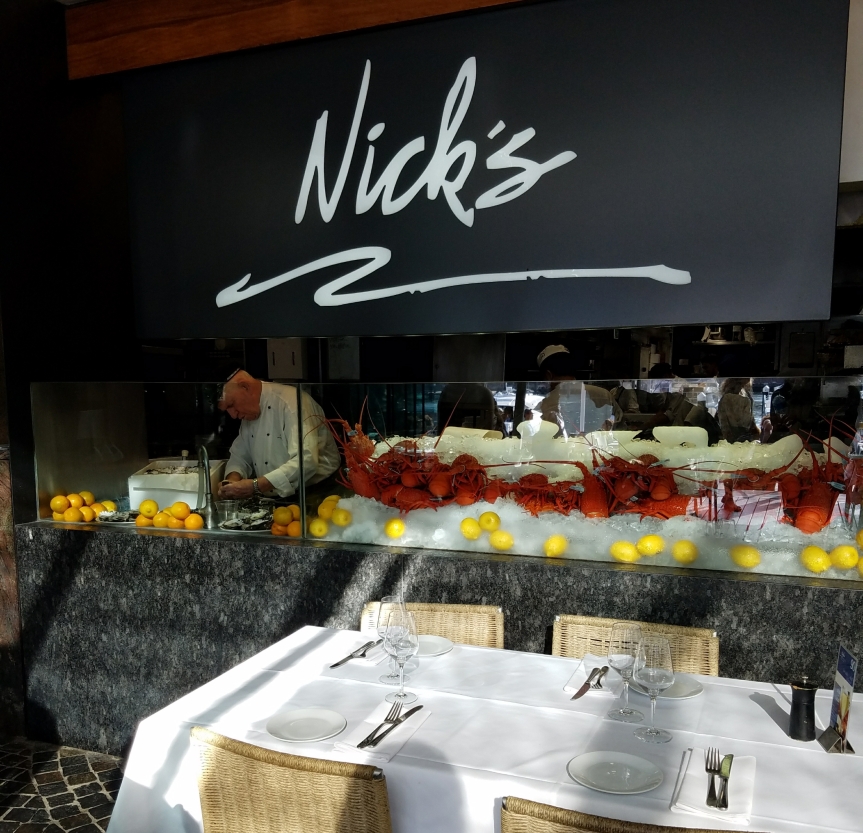 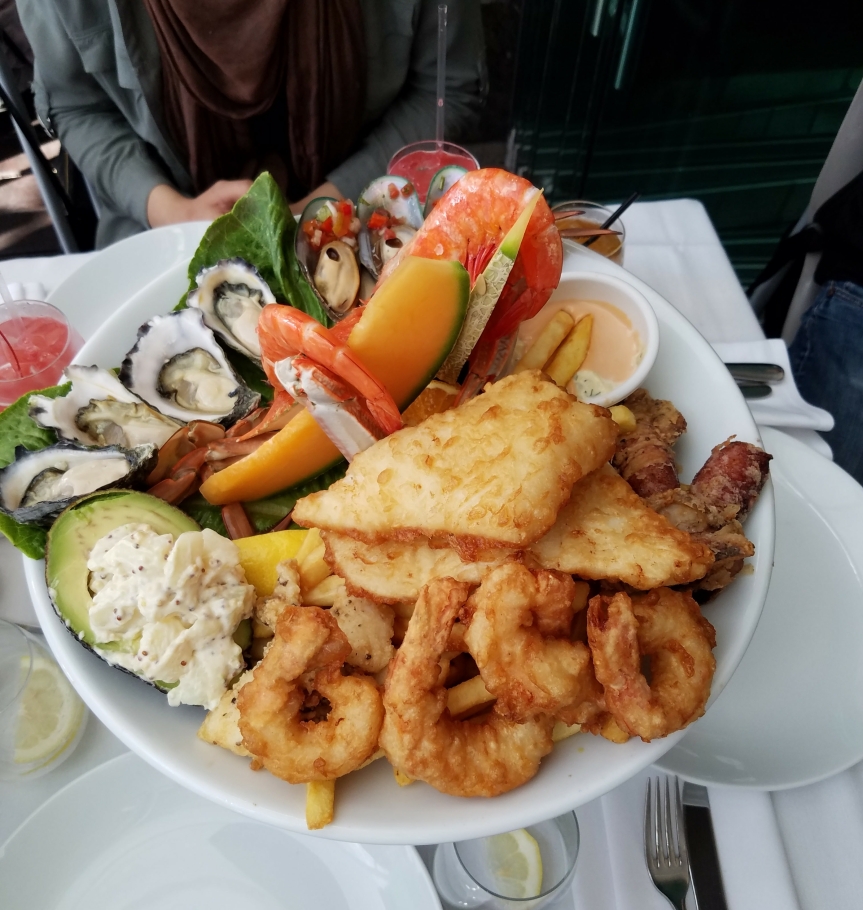 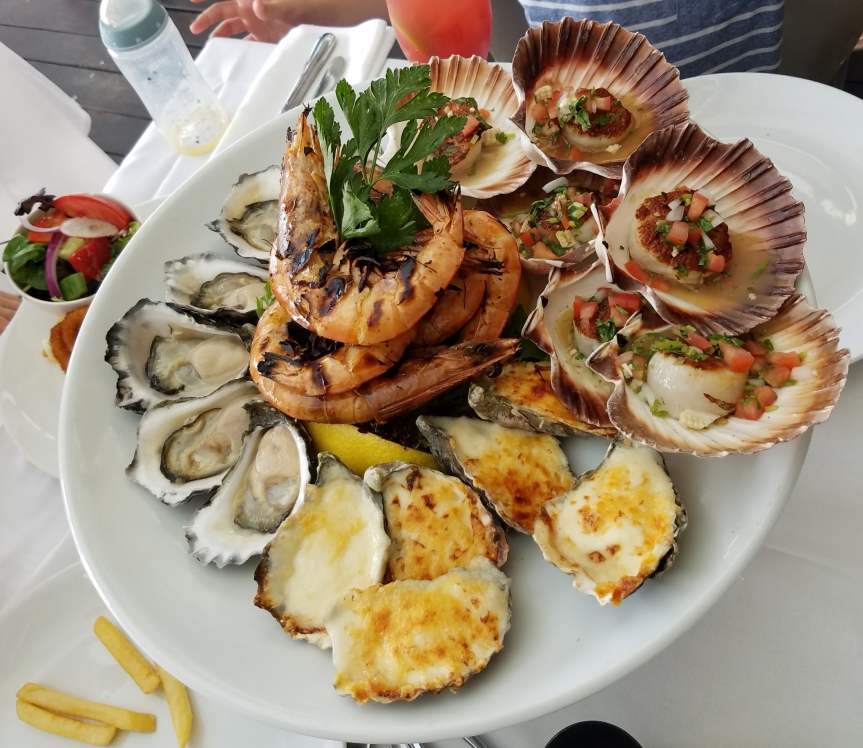 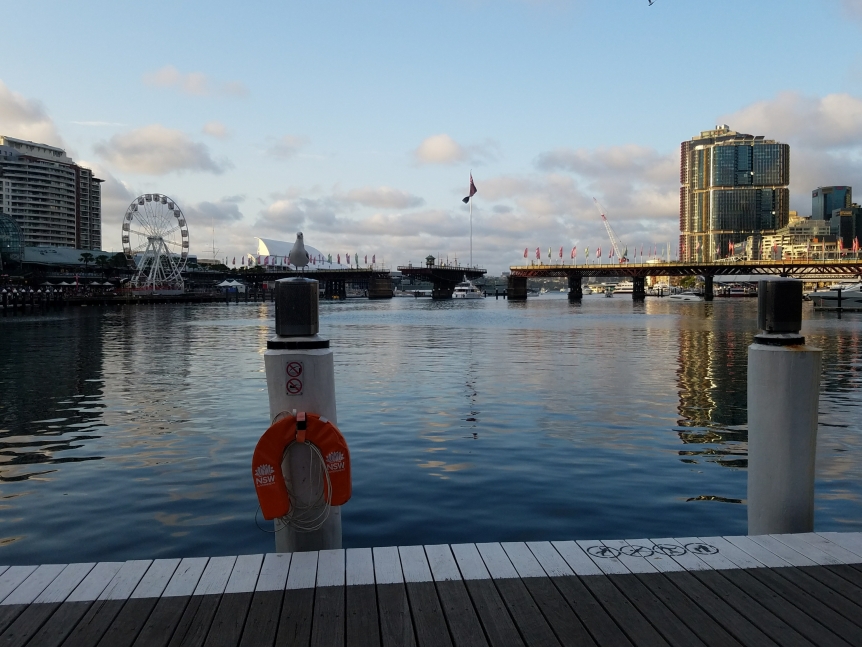 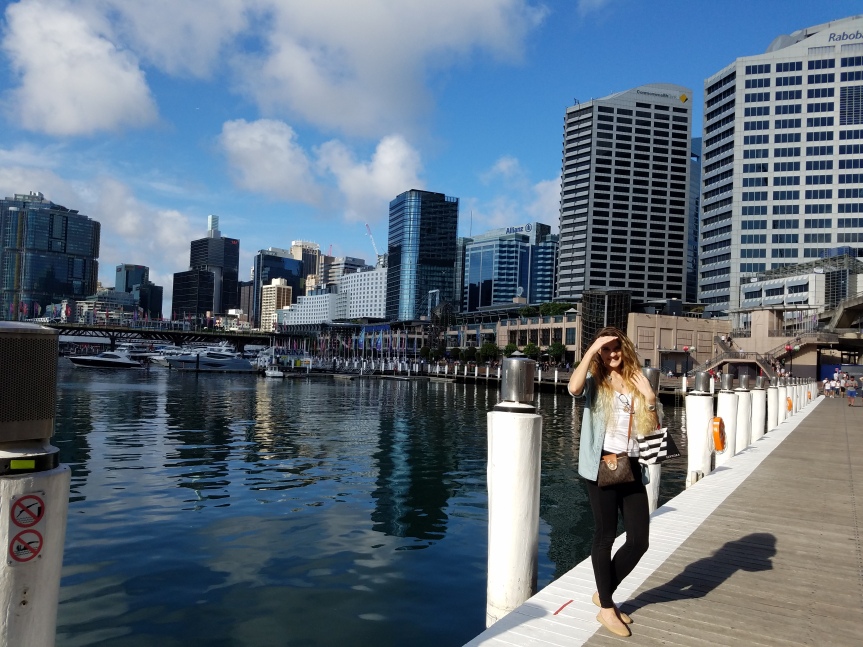 When nighttime hit we got WILD!!!!
jokes, but this night was easily the best one I’ve had this entire year. Six of us walked around the entire city doing a photoshoot. 1 (very talented) photographer, 1 model (me so not really) and 4 other Aussies. It was SO MUCH FUN. the city was beautiful and the company even better. the pictures also came out amazing, I’m so impressed. 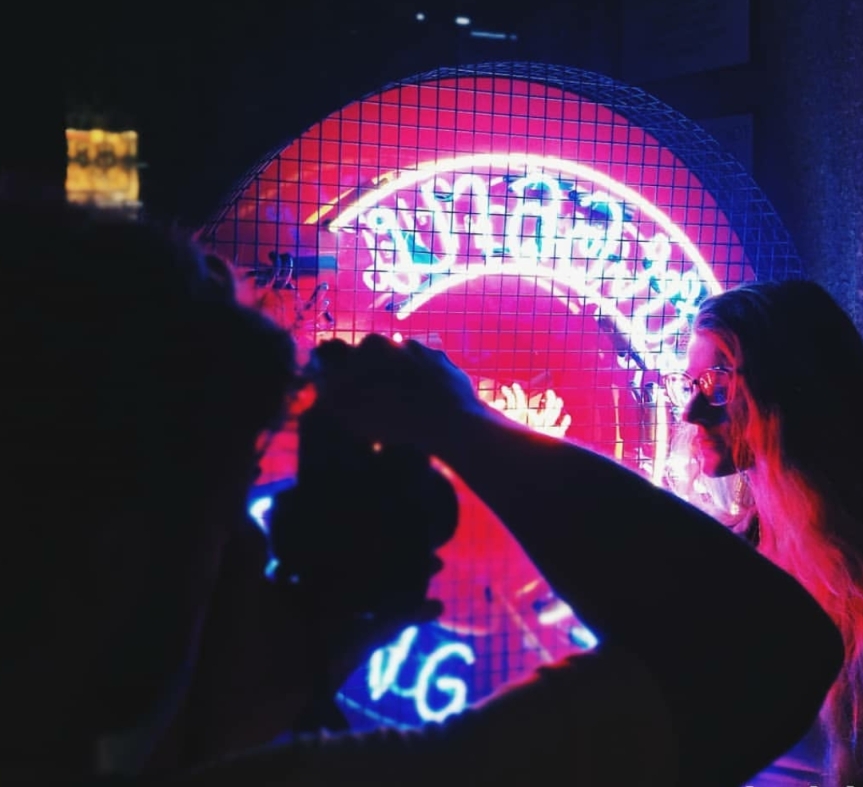 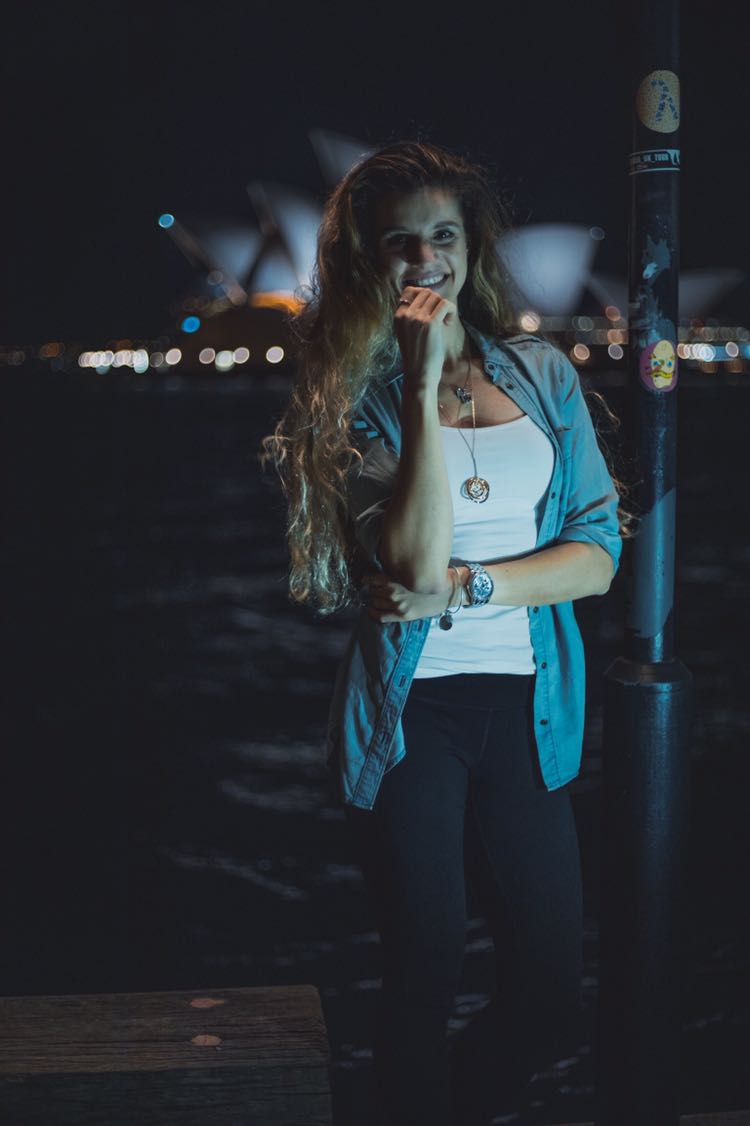 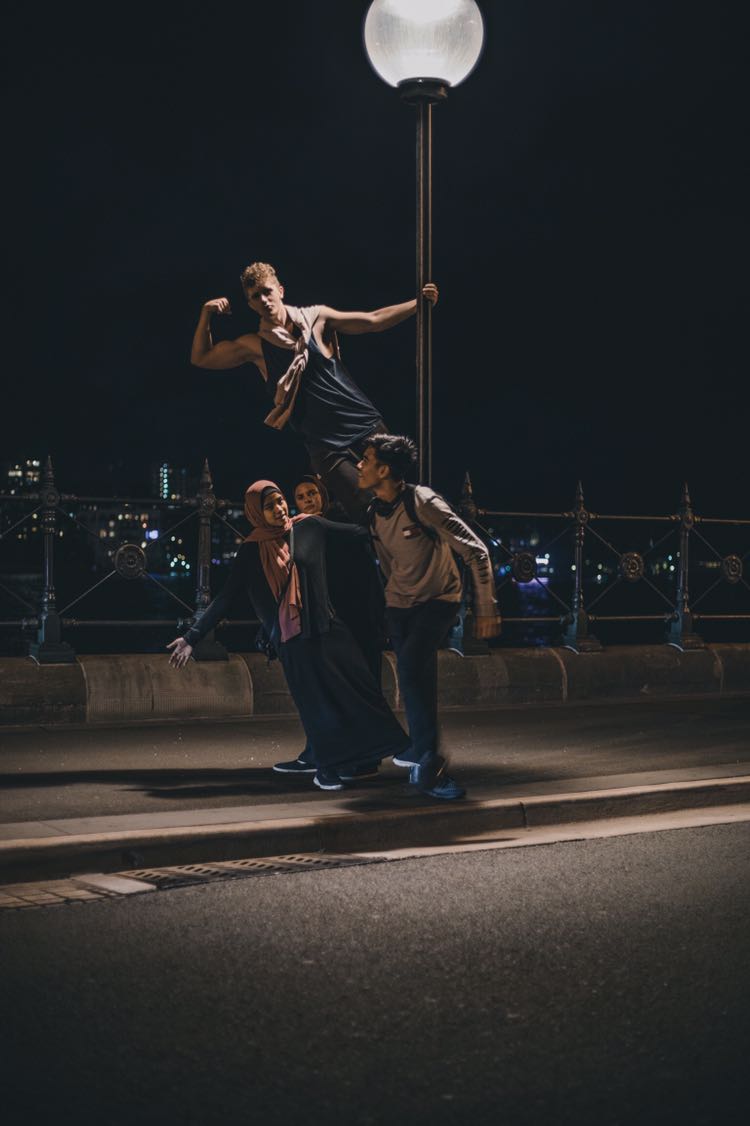 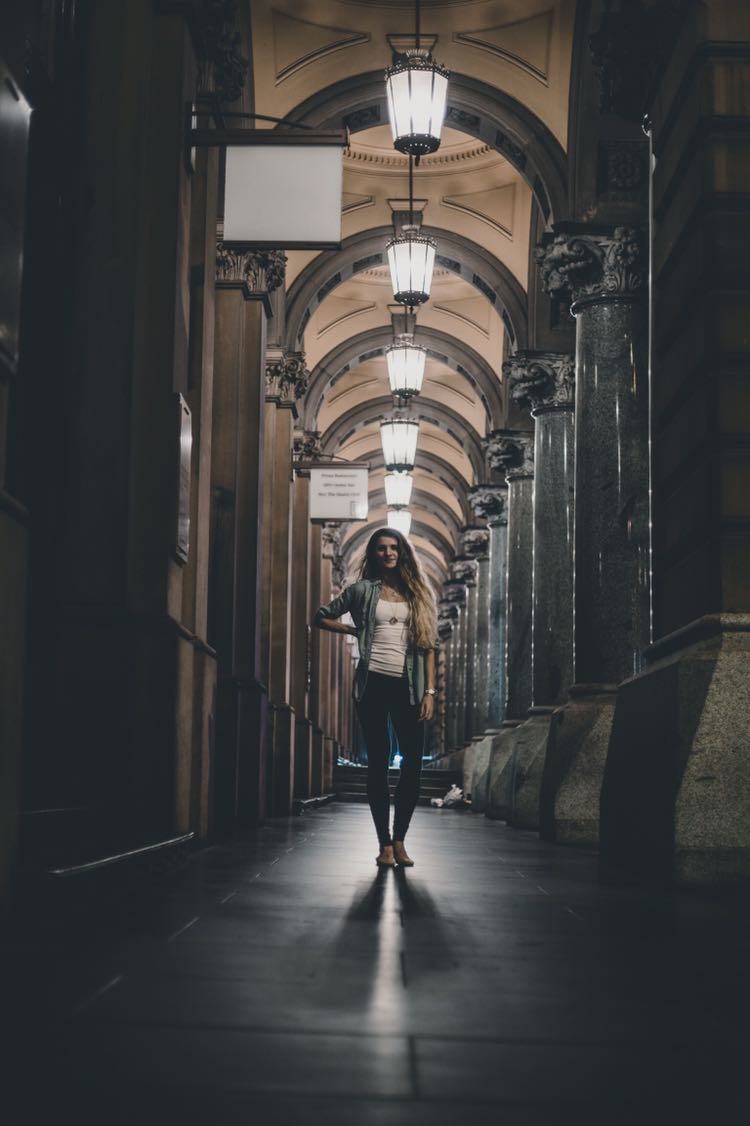 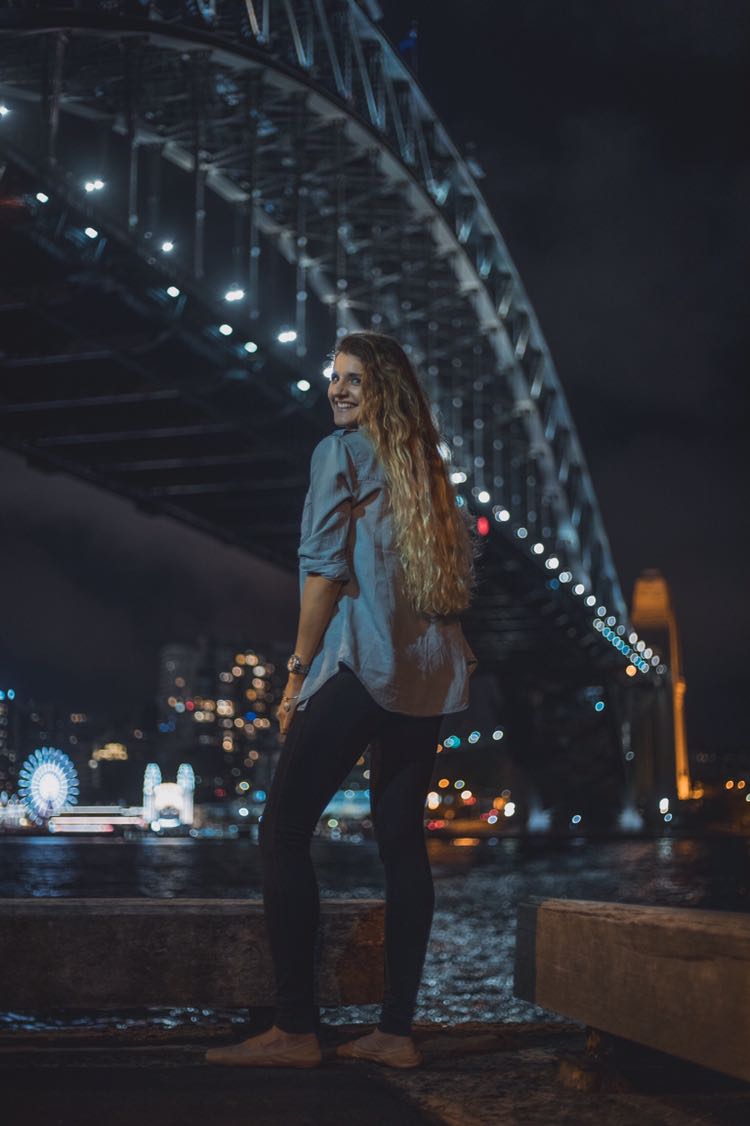 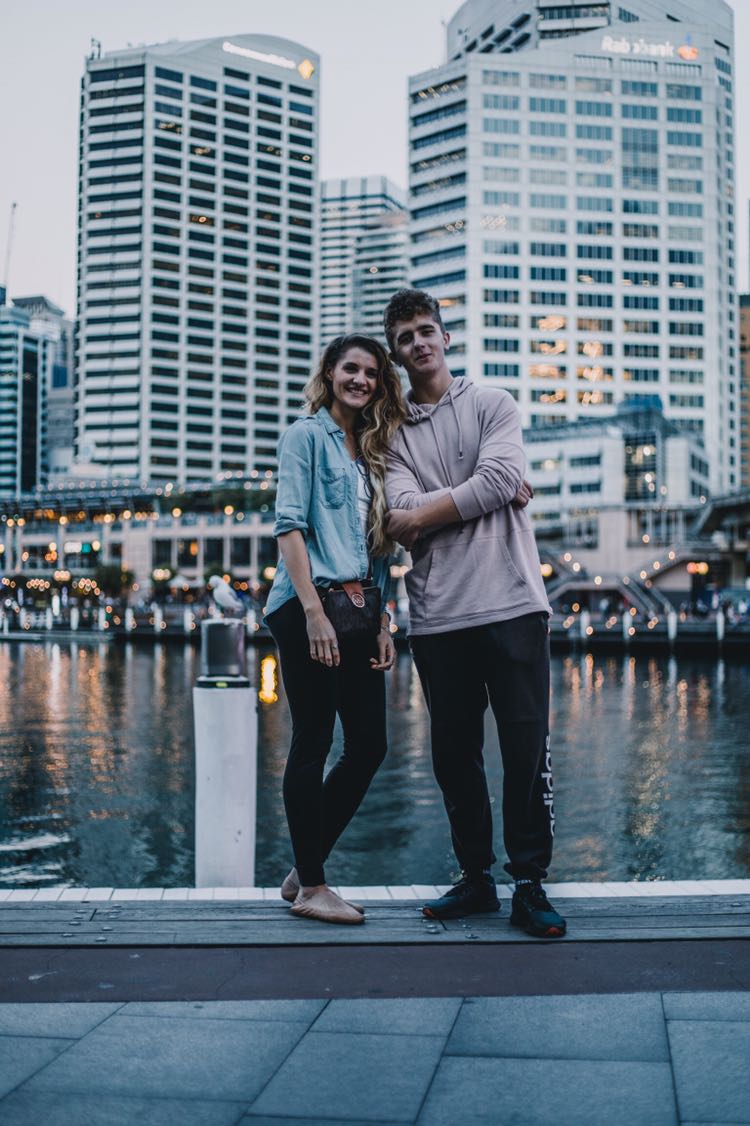 I’m loving it here, I’ve never felt so at home while traveling and a lot of that has to do with my family that I’m so grateful for. Australia has found a special place in my heart. 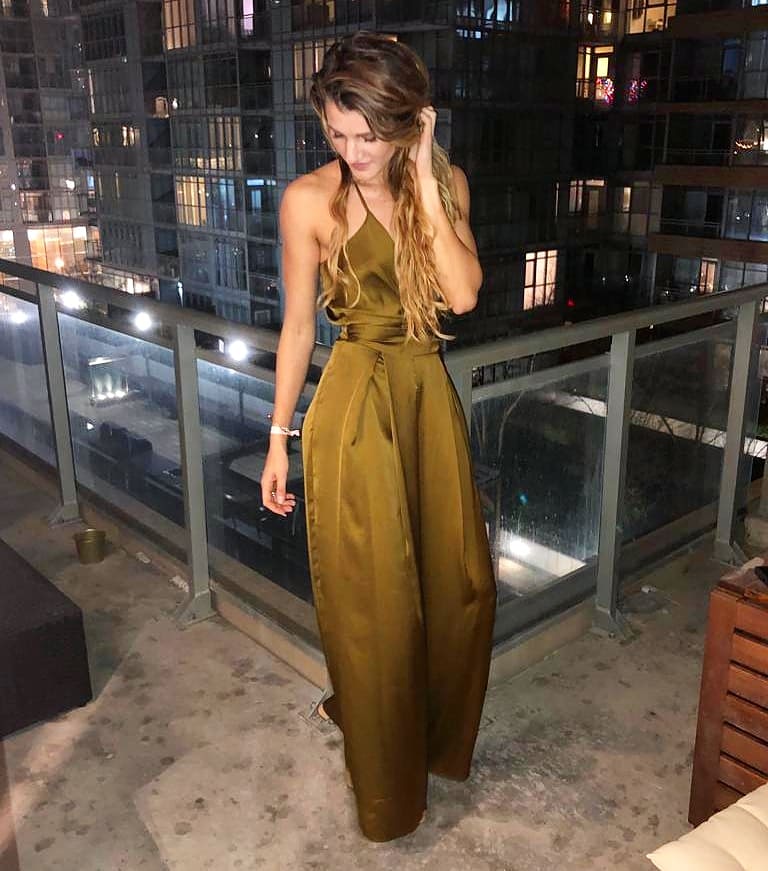